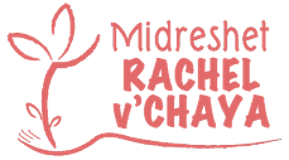 with most full-time students choosing to join us at the beginning of one of our five “zmanim”, and staying for anywhere from one “zman” to four or five.

Get your weekly news

Fill out my online form.
<- Back to Darchenoam.org Portal